Meet the Sayles Family… Tim, Maegan, Tim Jr and Titus… the Kingdom Family behind the The Walk By Faith Movement!

I first met Maegan in 2012 when she began living at We Will Go Ministries as a missionary. She quickly became my Kingdom Sister. Maegan is a POWERFUL woman of God who hears clearly from the Lord and is obedient no matter what. I have learned so much from her over the years.

In 2013 the Holy Spirit began to speak to her about her childhood home in West Jackson and seeing the Kingdom come on Houston Avenue as it is in Heaven! Her parents still owned the house where Maegan remembers praying with her dad to repent of her sins and follow Jesus while sitting in her childhood bedroom. As an adult and missionary, the Lord began to speak to Maegan about the INHERITANCE He had for her on Houston Avenue! I had the honor of being with Maegan for those first steps of obedience as she began prayer walking the street around this special house that summer. In fall of 2013 Tim began to volunteer with We Will Go Ministries. He and Maegan both shared a passion for Jesus, prayer walking, and advancing the Kingdom. What started as a brother and sister in Christ ministering together on the streets of Jackson, Holy Spirit grew into a POWERFUL KINGDOM COUPLE! Tim & Maegan were married in September 2014 and soon after moved into the restored INHERITANCE HOUSE on Houston Avenue. In years since, the Lord has grown both their family and ministry to include two beautiful sons, a church in the yard beside their home, a clothing shop for neighbors to come and receive what they need, countless spiritual children, and a growing farm based on Biblical principals.

For more information about The Walk By Faith Movement Ministries, check out their Facebook page! 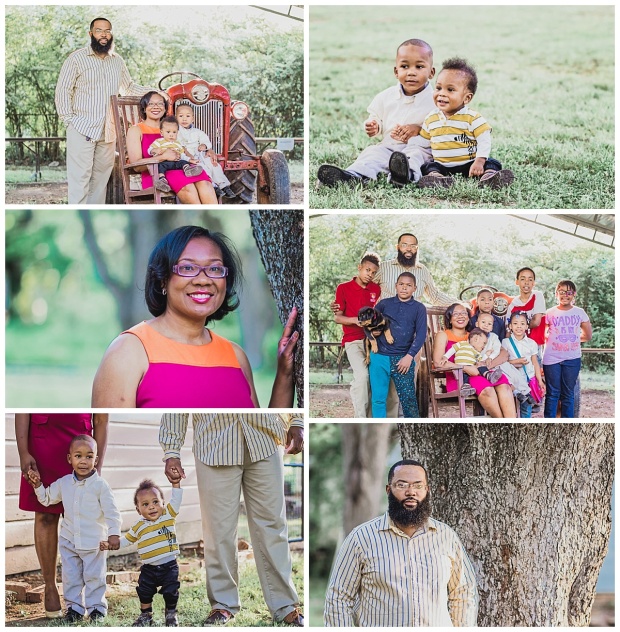 View all posts by meridithleephotogmailcom